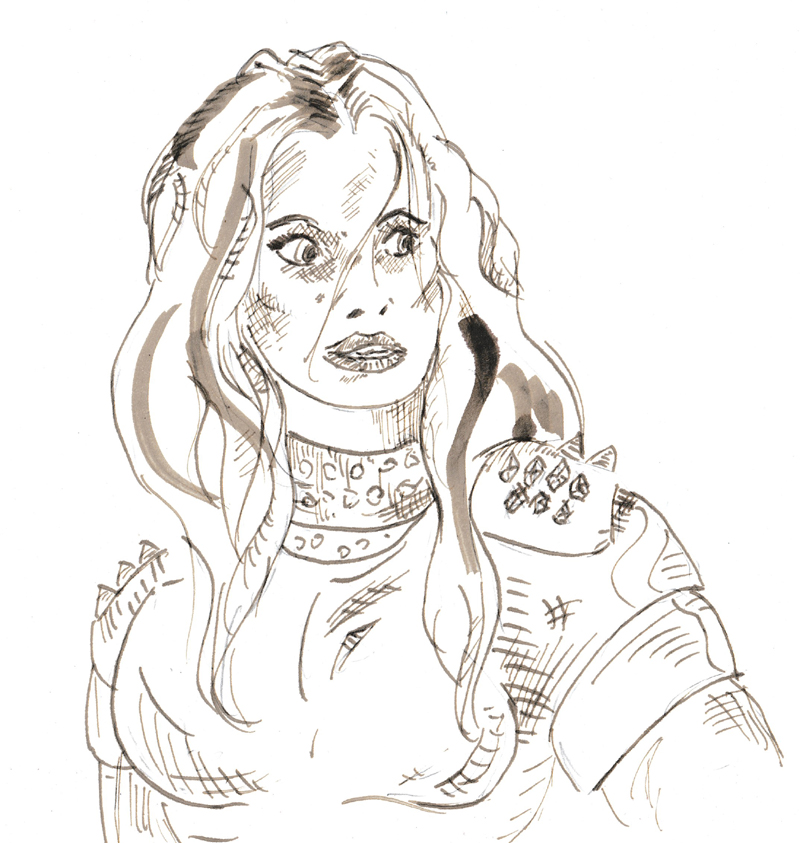 The Muvari Tribe uses diamonds (a plentiful gemstone on Mars) upon the pauldron to signify the rank of a warrior. One diamond indicates the lowest rank on up to twelve diamonds which signify the highest rank. 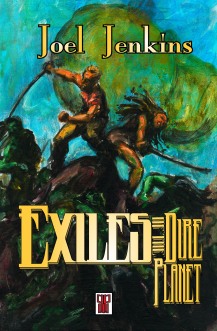 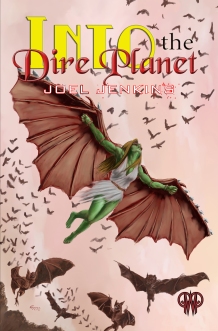 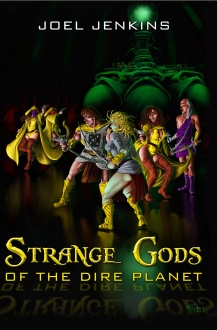 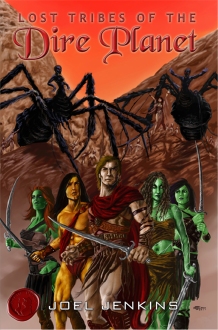 Here’s a roundup of this week’s reading–and by this week I mean things I finished reading this week. I have been working on The Explorer’s Guild for a number of weeks now. It’s a 700 plus page tome purported to have been written by Kevin Costner and Jon Baird (at least if you go by the cover), however by reading the acknowledgments it appears that Costner was more of an enthusiastic cheerleader and supporter of the project, who lent his name so it could see print. 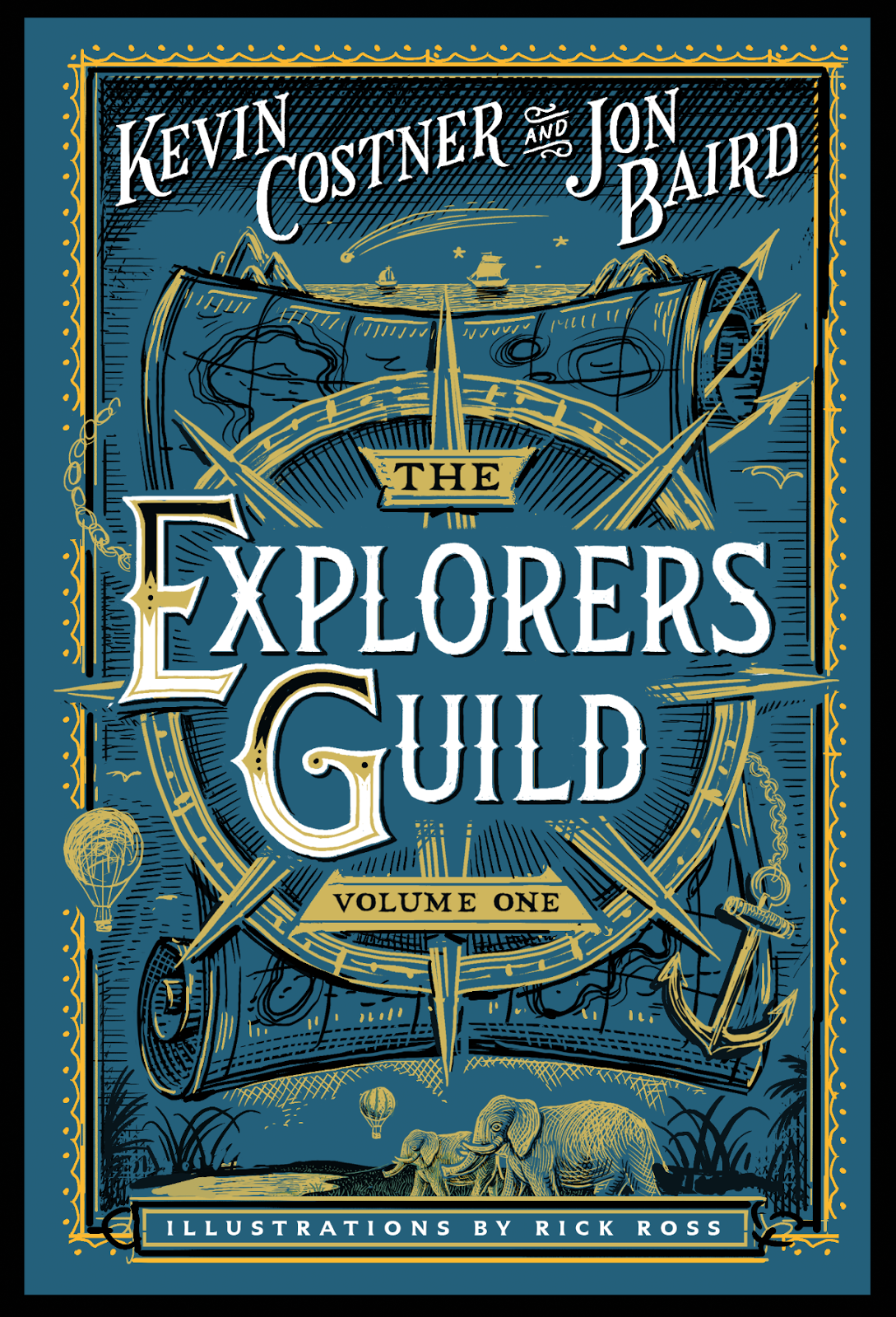 This book is a curious conglomeration of comic panels, illustration, and text, as you might be able to deduce from the images below. This is a book that deserves to be read in print form (rather than electronic) because the pages have artfully been printed to appear to be aged, and it’s a marvelous presentation. 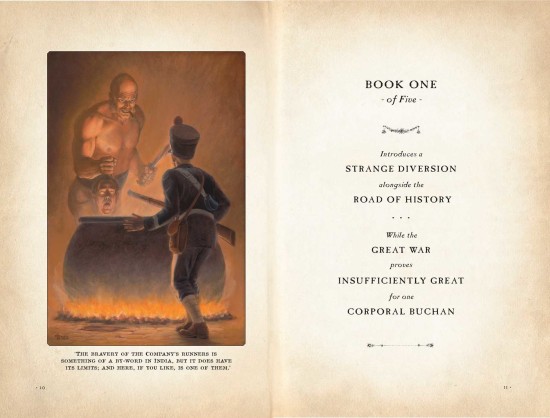 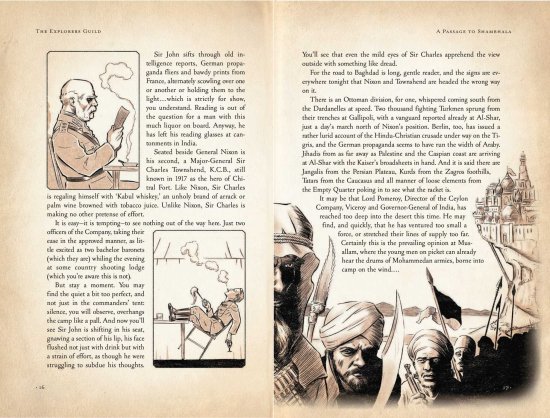 The text, recounting a search for the legendary City of Shamballa, is written in the language and style of the late Victorian era, so it may be a bit dense for the average reader, and the story takes place as WW1 is developing. At first, not a whole lot of the plot elements are cohesive, but gradually they come together and the story become coherent. That is, until the end, when another curve is thrown at the reader and left unexplained.

This made the finish a bit unsatisfactory, but given how the authors (and I include the illustrator in this) managed to bring together the other oddball elements (which include such far-out concepts as a person who has become as large as an island and is put in a great tank so that the water may support his weight, and an underground river peopled by lost remnants of the outer world) I have faith they will be able to bring this element together as well–if the promised second volume is forthcoming.

However, the Explorer’s Guild was published in 2015 and Amazon shows no signs of a forthcoming second volume. Hopefully this first volume did well enough to warrant the second in the eyes of the publisher.

On a secondary note, this book is not necessarily suitable for children. Partially adopting a practice common to journals and historical accounts of the time period, blasphemies within the book are dashed out (sort of).

In actual journals where, for example, a Civil War veteran might be recounting the words verbatim of an individual but, not wishing to themselves repeat the blasphemy in print, they would put the first letter of the blasphemy and leave the rest a long dash.

The Explorer’s Guild does the same except the author will sometimes omit only the central vowel, so it’s quite clear exactly what the blasphemy is. This reminds me of the current Top 40 Radio practice of just barely snipping out the vowel of a swear word and playing it the song on the air. Often, it’s hardly noticeable that the word has in the least been edited.

This makes me believe that the author of The Explorer’s Guild was using this device for affectation rather than efficacy.

This week’s OTHER READING includes:

Assault on Coppereye, which is the Fourth Chapter of Dillon and the Prophecy of Fire, where the reader discovers Dillon’s home under assault. I’m enjoying every word of this story and the chapter was all too brief.

Máscara contra Murciélago, a short story from the fertile mind of Joshua Reynolds which finds former luchador (a Mexican wrestler) tracking through a post-apocalyptic wasteland, after a strange event which is called The Haze, with a prisoner he plans to collect a bounty on. The problem is they are being pursued by giant bat-like creatures and his prisoner is a good man. I admit I was hoping for a different ending, but I still liked the story very much. 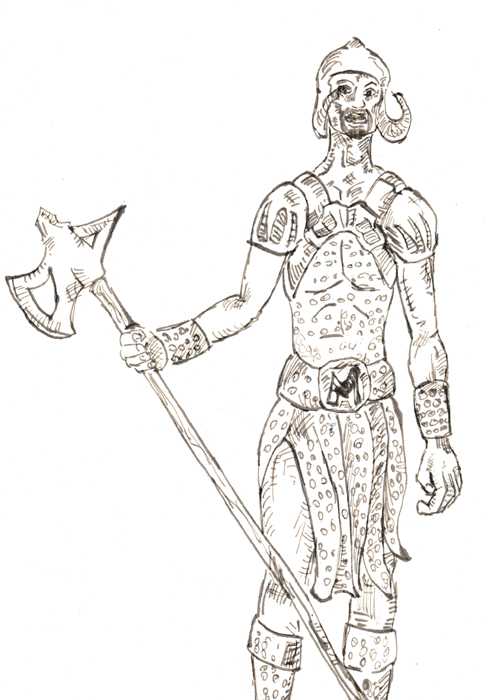 Pellan was one of the original twelve commanders who drove the Galbrans out from Ledgrim nearly two hundred years ago. He was slain in battle in the same tunnel which now bears his name–a long broad highway that delves through the center of the city. 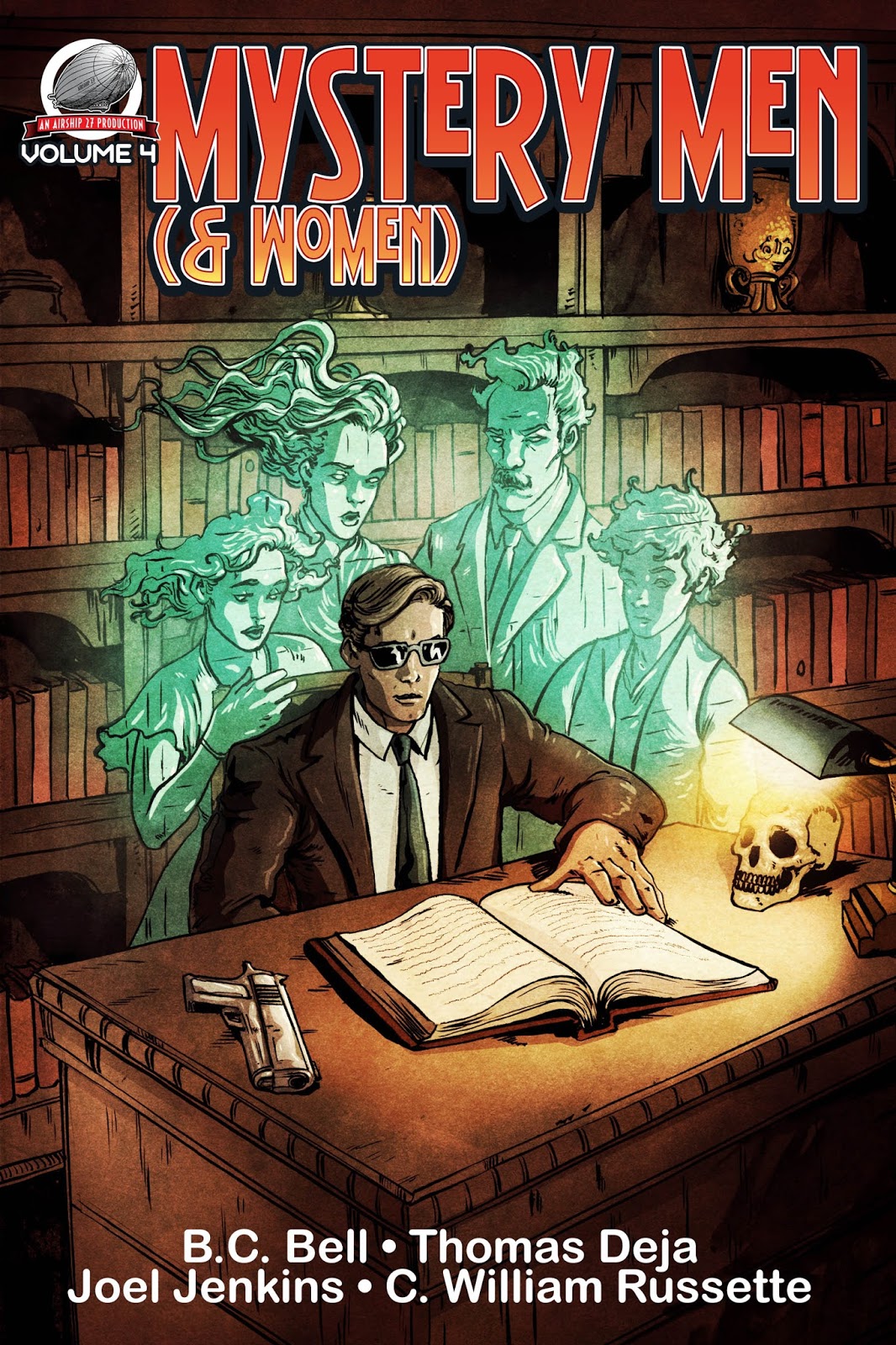 This recently arrived book contains a quartet of way-out adventures, including one written by me.

The Cult of Kali Kill takes place in the World War 2 Era and features the moderately unhinged Adder, a former thespian and master of disguise, and the Eel, a reformed cat burglar and retired Master of Escape.

Pick up a Kindle or Print copy today! 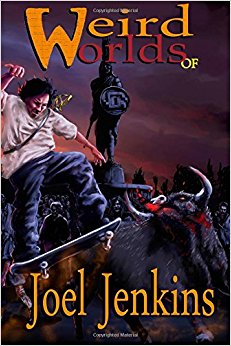 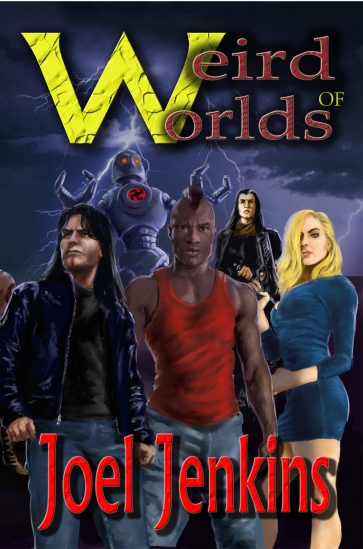 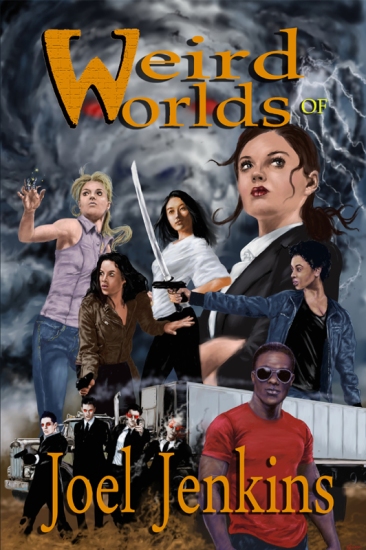