Yearly at the waning of the seventh moons, the Verm hold a Festival of Masks, which ostensibly celebrates the time when Baldric Erg and seven rebels (making eight—and this is why eight is considered a lucky number amongst the Verm) hammered a copper mask to disguise his features, slipped into the palace of Snersh Khan and slew 73, including Snersh Khan, his seven wives and concubines, and his seventeen children. 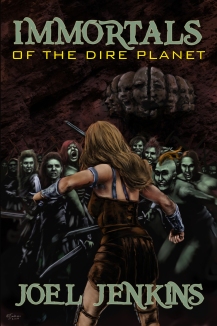 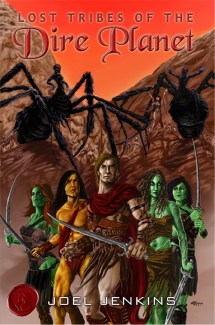 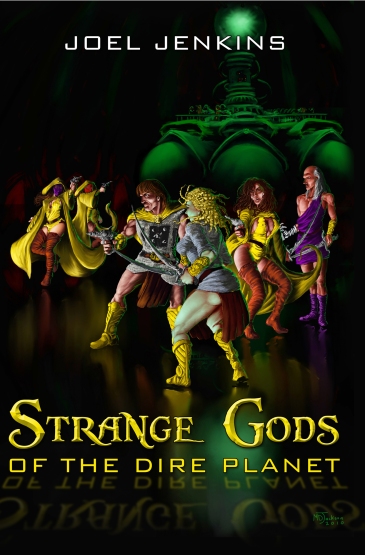 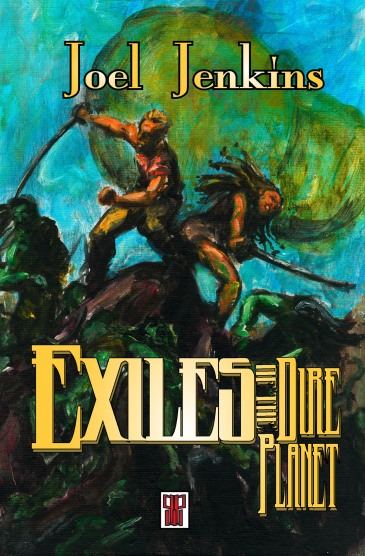 The Brothers Venn and Jothmak vied for the position of Khan when their father died of a long illness, which was brought about by degrees of poison administered by a maidservant, Shinka, who had been seduced by Venn. Vermopolis was split asunder by the ensuing civil war, called the War of Ascension. The two forces met on the Spindled Arch, when the jilted Shinka warned Jothmak of Venn’s intention to bring an army against him, and the battle was there decided. Venn was slain and Jothmak made Shinka one of his concubines, but slew her firstborn because he thought it to be the spawn of his brother.

However, Shinka went on to bear Jothmak four sons and three daughters. The eldest son of Shinka, Thegrin, slew Jothmak’s five sons by other wives and concubines, and took the throne of the khan after his father’s death. His own brothers, by Shinka, he allowed to live—but the youngest of these, eventually stabbed him in the back while worshiping before the altar of Naalbrock and took the throne for himself. 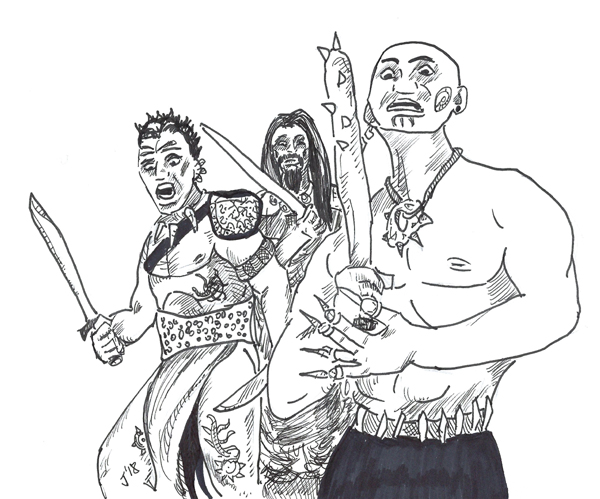 Dint, Oras, and Tasgar are three of the founding fathers of the Verm Tribe—revered by their progenitors for their legendary feats—some of them of dubious merit.

Dint stole thirteen women from the Scurm and Vengri tribes and made them his wives, siring, it is said, thirteen children in one night. It is from him and his eighteen sons that the Verm Tribe sprang.

One of these sons was Oras whose daughter Matheld was deturpated by the son of the Chief of the rival Vengri Clan. The chief of the Vengri Clan came to Oras offering a dowry for Matheld so that his son might marry her. Oras hid his anger and offered up twelve tuns of mushroom wine to celebrate the impending marriage.

When the wine had been consumed and the Vengri Clan was deep in its cups, Oras arose with ten men and slew every male of the clan who was over five years of age. He then took the most favored of the Vengri women for his own, distributed the rest to his ten warriors, and sold the remainder as slaves or concubines.

Oras was also known for slaying his wife, Sangretia, who was not able to bear him children. As she died, she cursed him by Baalbrock that his descendants would be the vermin of the earth, and it was hence that the tribal name “Verm’ sprang—for this epithet was adopted with pride.

Tasgar the 27th was one of the 63 sons of Oras and, to seize power, he killed his brothers, except for three which escaped, and took their wives as his own.

He was also known for slaying the tribal chieftain of the Scurm by thrusting him through with a spear at a peace parley and hoisting his body from a peak where the pesthules devoured it and left nothing but bones come the morning. Hence, comes the expression, “by the bones of the Scurm!”

Note: Prior to the cataclysm the birth rates of males were much higher. Also, for some genetic reason, post-cataclysm the Galbran have not suffered as much from the drastic imbalance in male to females as the other Martian Tribes. 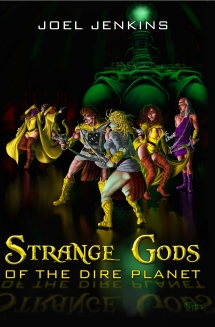 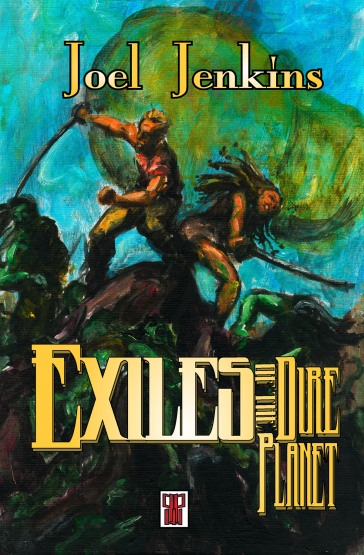 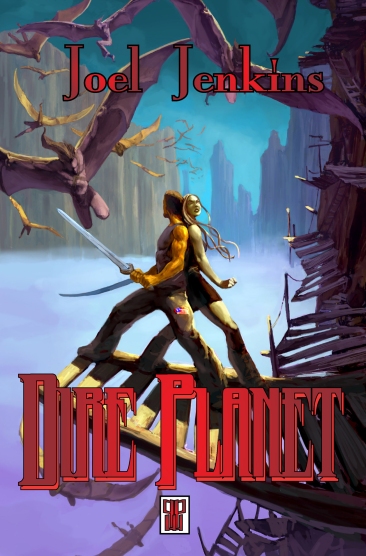 Once, a Muvari named Troi Deen was with a reconnaissance party in the rocky wastes to the north of Ledgrim and was caught in an ambush. All her party was slain, but she escaped by leaping three separate precipices as the Galbran chased her. Many of the Galbrans attempted the same leaps but fell to their doom. These chasms are now called the ‘Three Precipices’ and the story of Troi Deen is told often to commemorate her fantastic escape. Also used as a term to mean jump to conclusions.